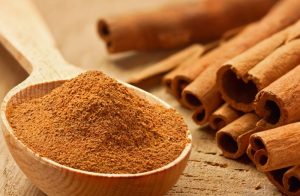 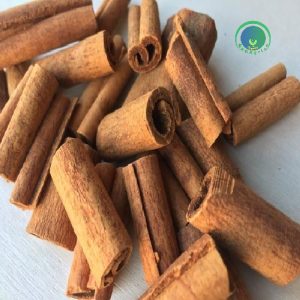 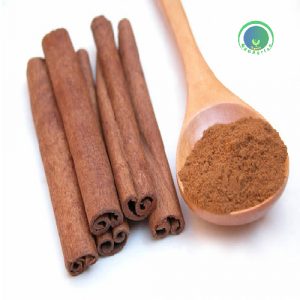 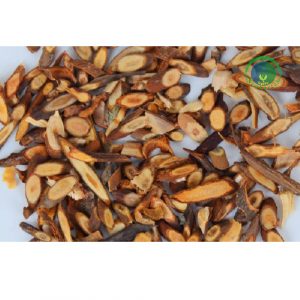 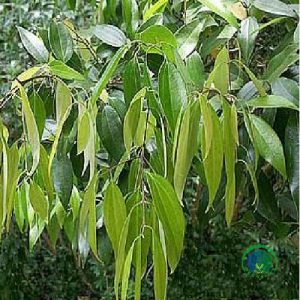 Cinnamon is the part obtained from the bark of the branches of some plants of the genus Cinnamomum, has a spicy taste, is used to make medicine and spices in food processing.. 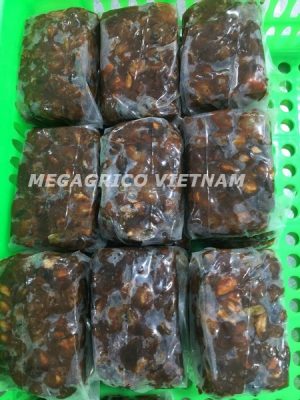 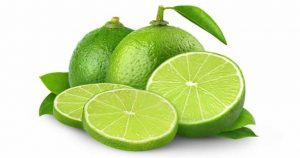 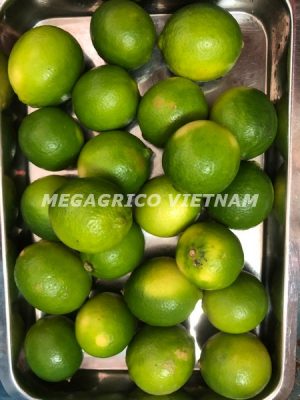 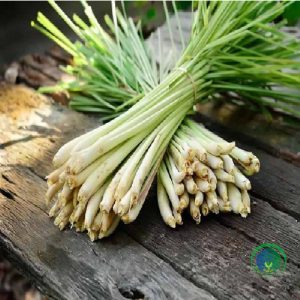 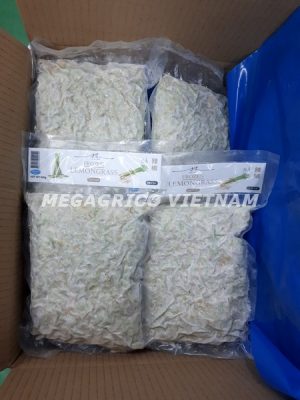 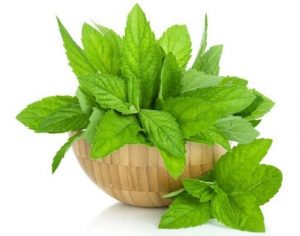 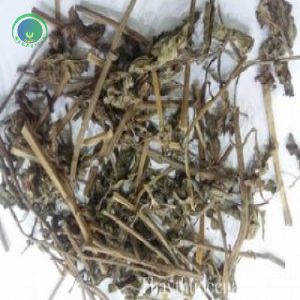 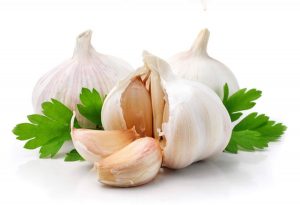 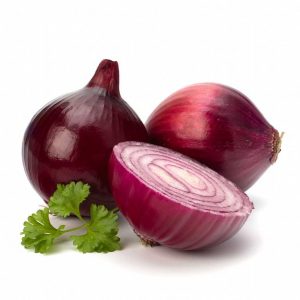 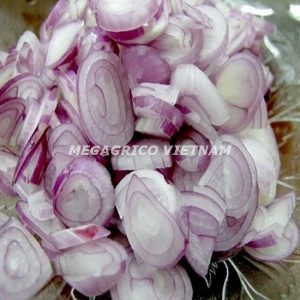