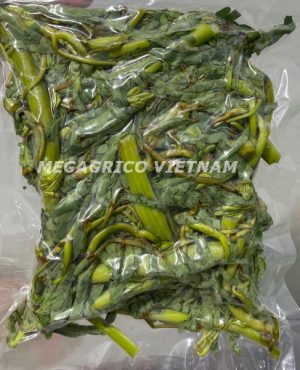 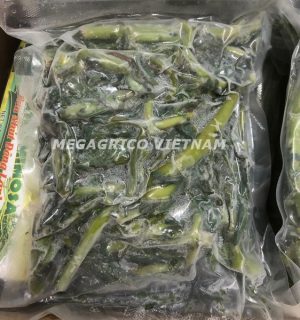 Water Mimosa is a wetland plant which has a taproot that attaches to edges of water bodies, such as rivers and banks. The plant produces long, woody, brown-purple stems which can grow to 1.5 meters in length. They have a spongy, fibrous white covering at the nodes. This covering, called an aerenchyma, is an air-conducting tissue. It allows the stems, which grow in a dense, interwoven manner, to be bouyant and float on the top of the water. From the stems grow branches, which bear small, olive green leaves that grow separately, in opposite pairs. The leaves are oblong in shape, and measure arond 4 to 14 millimeters in length, to 1 to 3 millimeters in breadth. Stems have of 8 to 40 pairs of leaves, which grow to create an attractive feathery effect. They are slightly toothsome, and have a texture akin to kangkong. They have a strong mushroom-like umami taste with a hint of cabbage flavor.

Water Mimosa is botanically classified as Neptunia oleracea. Its name is a reference to Neptune, the Greek god of the sea, rivers and fountains. It is a fast-growing plant whose tiny leaves are sensitive to touch. They fold and close, like the mimosa plant on land, and open again over time. The plant bears bright yellow flowers balls, as well as brown flat pods. The young stems, leaves and shoots are eaten in Thailand, where is is known as Pak Gachet. Water Mimosa is used in phytoremediation, which refers to the use of plants to decontaminate soil or water from heavy metals. However, because the plant absorbs these contaminants, it means that eating them in large quantities may not be good for one’s health.

Water Mimosa is considered to be a nutritious vegetable which is high in calcium and iron. It also contains vitamin A, vitamin C, protein and riboflavin.

The young stems, shoots and leaves of Water Mimosa can be cooked and eaten in stir fries. Water Mimosa is most often cooked like kangkong, along with soy sauce, oyster sauce, fish sauce, chiles and garlic. It can also be found in recipes with noodles, minced chicken or fried fish. Store Water Mimosa in a loose bag in the refrigerator, where it will last for up to a week.

Water Mimosa is used in the traditional medicines of Malaysia. It is part of treatments for earaches and even syphilis.

The exact origins of Water Mimosa are uncertain. However, it has long been cultivated as a vegetable in Southeast Asia. It can be found in Thailand, Vietnam, Laos and Cambodia. It is also found in tropical parts of Africa, Australia, and Central and South America. It has been classified as an invasive weed in many parts of Australia, owing to its dense growth which has a tendency to clog waterways, rivers and dams, and restrict light and oxygen to the plant and animal life beneath the surface. Water Mimisa can commonly be found in markets in Southeast Asia, and occasionally in markets in Brisbane, Australia. 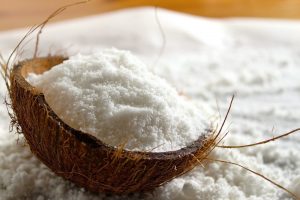 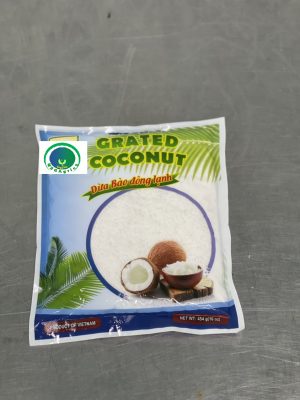 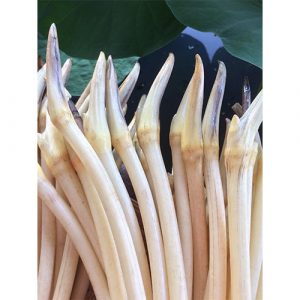 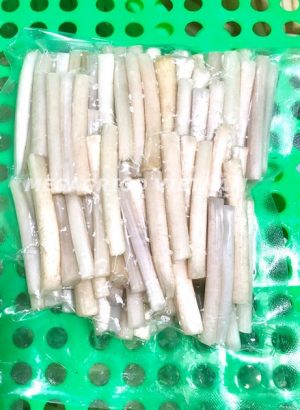 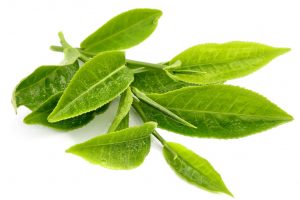 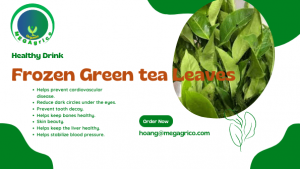 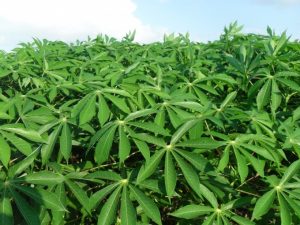 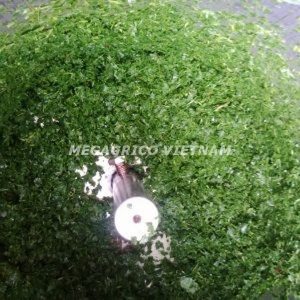 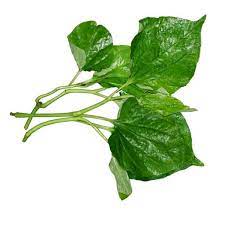 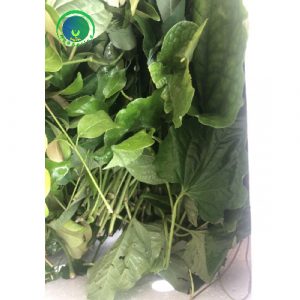 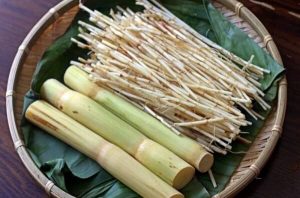 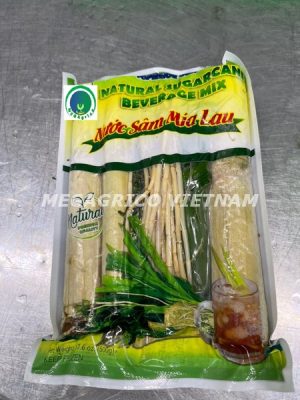 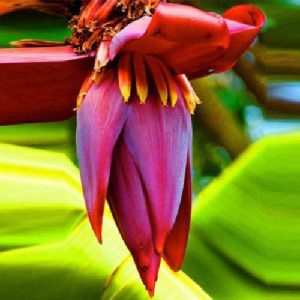 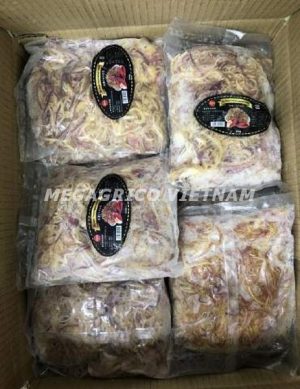 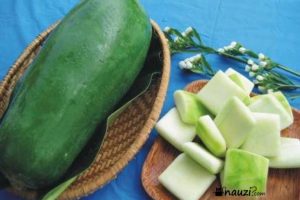 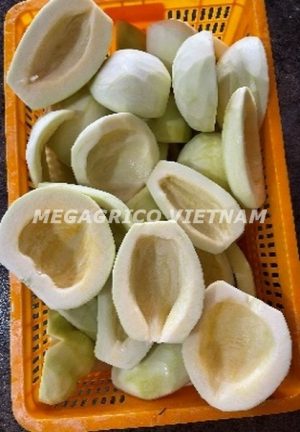